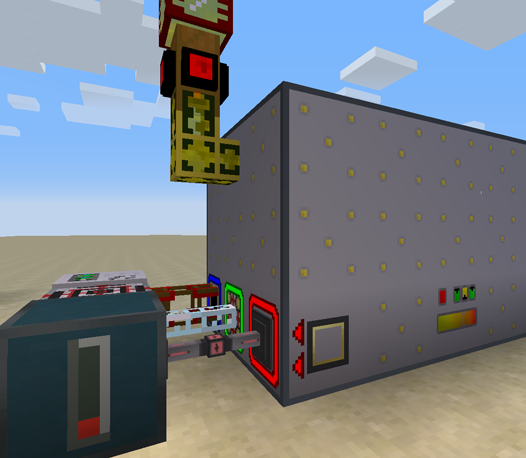 The mod is licensed under the MMPL-1.0, the source code is available on GitHub.

Yes this means you have permission to add it to any public or private mod pack.

Support me on Patreon